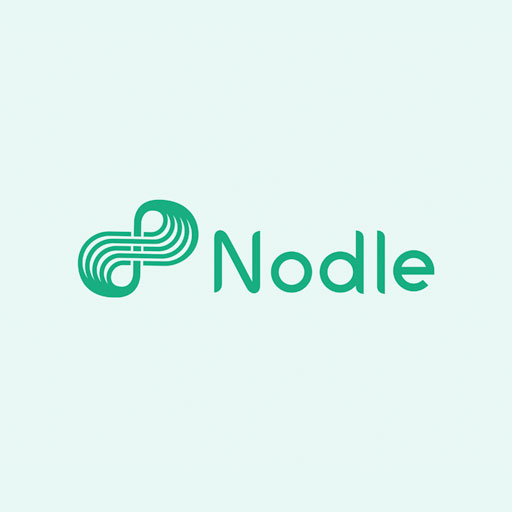 The premise of Nodle is to build a network, which provides connectivity for IoT devices through smartphones. Users get incentivized by token rewards to ensure network viability. Nodle can offer bandwidth comparable to Sigox and LoRa, but with significantly lower energy needs for the IoT devices.

The first people who mined coins were a relatively small group of cypherpunks, and engineers. As the interest in the Bitcoin network grew, mining became more and more competitive, to the point where only entities with access to capital and inexpensive electricity can mine profitably. Nodle allows anyone with a smartphone to participate in the ‘mining’ of Nodle Cash (NODL). People don’t need to be early, don’t need to be computer scientists, and don’t need to have access to capital and cheap energy. People just need a smartphone to participate in the Nodle network. As a result, Nodle can accelerate the adoption of cryptocurrencies while deploying its Citizen Network.

Nodle is the world’s largest ecosystem of connected devices, providing infrastructure, software and access to data for the Internet of Things.

Audience that is very much into tech and/or looking to earn on the side.

Nodle is a working product that is being heavily adopted. The reviews and transaction volume indicate a satisfied customer base. The team has delivered a successful product in the past. These are the ingredients for a successful project. Strong sell pressure can be anticipated, as a big amount of token is already in circulation without the introduction of a platform to trade on. If Polkadot proves to be the wrong chain, im confident in the ability of the team to pivot to another more suitable chain. (They will move to their own blockchain in the future).

They have a strong premise and product, which already proved interest by many users and participants. The team has a good core, and Looking at other projects like Helium, we can see that there is clear notice in such applications by users and companies. They are boosting user acquisition by allowing anyone to participate in the network with their smartphone, thus removing a significant entry barrier for users to jump on. However, we must keep in mind that their token use cases are relatively weak and therefore create more sell pressure, meaning investors should have a clear plan for their investments.