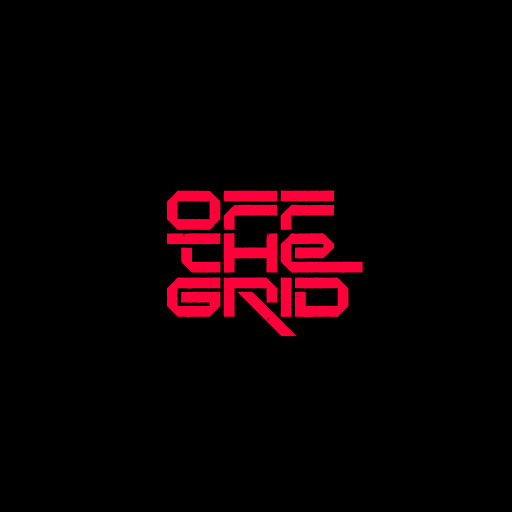 150 players fight each other in PvP skirmishes, as well as PvE (Player Vs Environment) storyline missions using the same map inhabited by other players in real time. Players have the freedom to control how the story unfolds, with each decision made directly impacting everyone’s gameplay.

Gunzilla’s current team is 130+ and they are still hiring. Talent come from a variety of industry-leading studios and publishers, including Ubisoft, Electronic Arts (EA), THQ and more.

This project has a very strong thesis where the belief is mass adoption by the main gaming community will be through seamless integration of blockchain technology into both legacy console gaming and crypto gaming in general. However, the current gaming community’s sentiment on NFT/crypto/blockchain is highly negative and if this negative perception will continue. This could potentially prevent mass adoption for the whole crypto gaming space. This game will be the studio’s 1st project (always risky), but the gaming studio is made up of very experienced people in both the gaming and technology sectors. Also noteworthy is the gaming narrative will be created by Neil Blomkamp and Richard Morgan. The biggest risk here is if they can deliver on the promise of seamless crypto/blockchain integration and create a triple AAA level game.