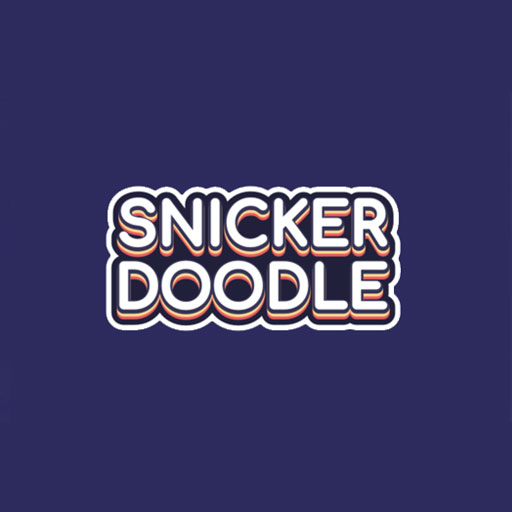 Snickerdoodle is using blockchain technology to build a data economy that protects user privacy and distributes value to all stakeholders, including the data owners. They are building the infrastructure to allow people to own their data and monetize it in a secure way.

Cookies are pieces of code that collect data on an individual’s browsing information. It allows websites to remember login info, preferences, language settings, etc. This is used to enhance and streamline the web experience. They also help web developers because cookies stored on devices locally free up storage space on a website’s server saving money on server maintenance and storage.

However, cookies become a significant privacy concern when data is collected without user consent. Web 3.0 is disruptive because these “cookies” can now be created/tokenized as an NFT. This is significant because NTFs provide a way for users to own and control this data along with any monetary value it may generate.

Internet Privacy is a scorching topic, and like web 2.0, governments and regulators are forcing web 3.0 innovations to comply with familiar legal structures. This has caused both privacy infrastructure and protocol projects to be seen as favorable by governments and regulators. However, this project is exceptionally early. Some risk factors are no detailed tokenomics or roadmap and no details on the infrastructure. Indirectly, there are a number of privacy projects such as: Oasis Network, Findora, Panther, Secret Network, etc., and protocols such as Zero-knowledge proofs (ZKPs) and secure multiparty computation (SMPC) competing in this sector. The most successful projects will be the ones that gain the most adoption/integration with other web 2.0/3.0 websites/apps/blockchains, are easy to use, and can solve the issues with speed, scalability, and cost.

In the current web2 world, users are forced to sacrifice their privacy to enjoy connectivity. As a result, the public trust in social media and online marketing is severely damaged. Snickerdoodle gives users control over their data and the value it generates.
This approach solves several critical issues of the current web2 ecosystem:

This business model benefits every participant and could become a leading standard for future single sign-on or digital identity solutions.

Today big corporations make billions of dollars with the data users “freely” share with them, while the user never sees a penny. Having the ability to own your data and monetarily earn from it changes how data gets used and is looked at by users and companies. By reimagining experiences and inspiring connections between people, brands, and ideas, Snickerdoodle enables self-sovereign identity and fully protects user privacy through a tokenized data architecture. Through that, corporations benefit from more significant incentives for user acquisition while simultaneously creating a deeper connection with the end user.In addition, Snickerdoodle disrupts the standard data flow model, thus cutting some companies’ substantial profit margins. Because of that, corporations could try to stop this movement through a hostile takeover.

However, it’s unlikely, as they have already established some major partnerships and are experienced in building a business. Snickerdoodle has great potential through its disruptive model and is on a great way to build something meaningful for great amounts of users.